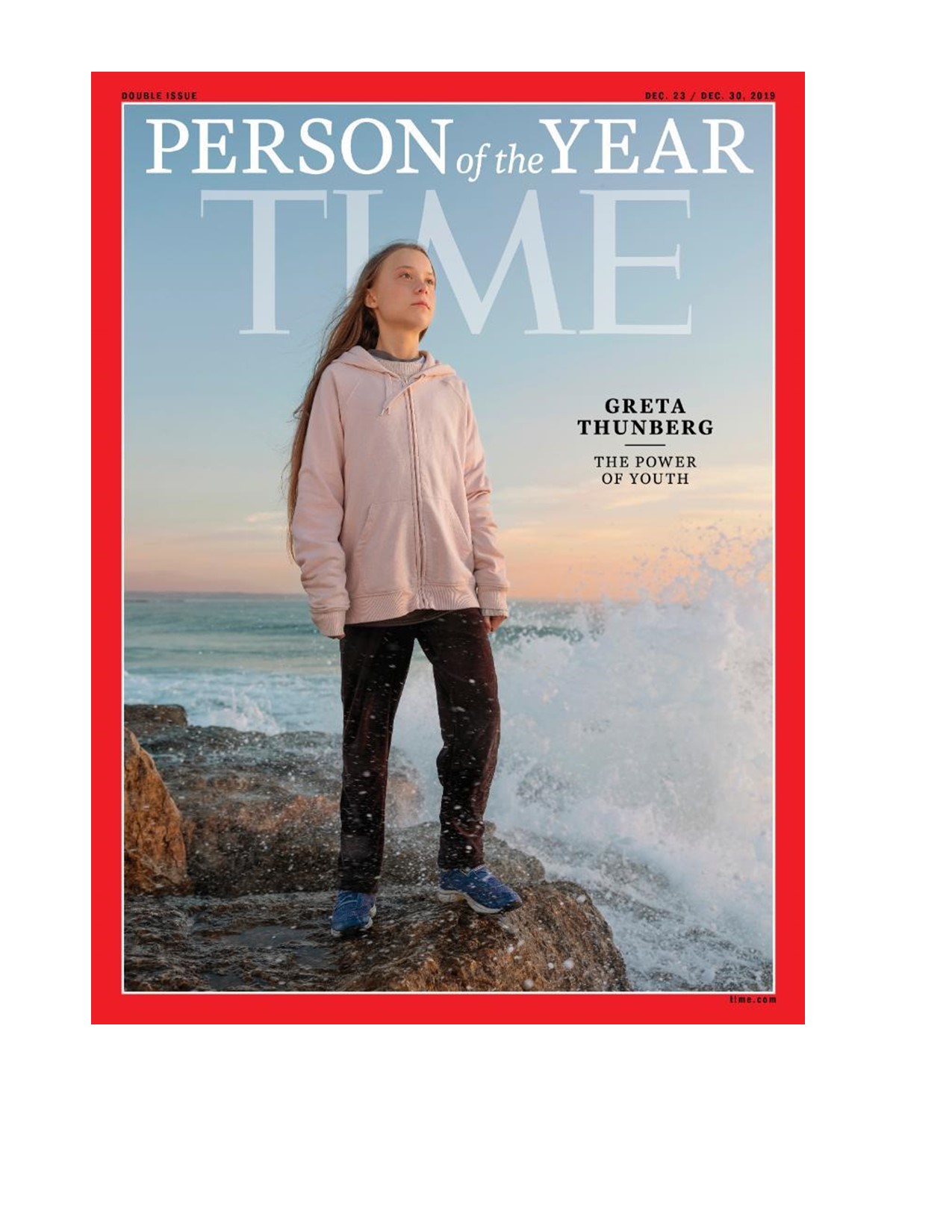 Youth to Adults – Join us in the climate fight, Common Dreams, Bill McGibben, 8/21/19

The first invaluable principle is that solving the climate crisis will involve disrupting business as usual. Even amid the greatest physical crisis human civilization has ever faced, we mostly get up each morning and do the same things we did the day before.  There’s no guarantee that we can still solve the climate problem.  One can be excused for despairing, but not for walking away.  If a kid says help, you help.

“If burning fossil fuels was so bad that it threatened our very existence, how could we just continue like before?  Why were there no restrictions?  Why wasn’t it made illegal? Everyone keeps saying climate change is an existential threat and the most important issue of all, and yet they just carry on like before…”  Greta Thunberg

We spend 1,000 times more on global fossil fuel subsidies than on nature-based solutions.  We need to protect, restore, and fund.  We must stop funding the things that destroy nature and instead pay for activities that help it.

The failure of the adults, New Republic, Lisa Featherstone, 12/6/19

During the early twentieth century, American children organized against their onw labor exploitation.  During the civil rights movement, black kids brave enough to integrate white schools drew admiration and sympathy.  Kids shouldn’t have to take political action to stop mass human extinction or keep armed madmen out of their schools. Adults need to join the youth movements and build power alongside them. Children have a rich tradition of taking political action on their own behalf.

YOUNG VOICES “Our future was sold so that a small number of people could make unimaginable amounts of money.  You liked to us.  You gave us false hope.  You told us that the future was something to look forward to.”  GT Listen to these young voices  and what they say...

END_OF_DOCUMENT_TOKEN_TO_BE_REPLACED

Listen to these young voices and what they say about their future: “It’s been years of talking, countless negotiations, empty deals on climate change, fossil fool companies being given free rides to drill beneath our soils and burn away our future for their profit. ...

END_OF_DOCUMENT_TOKEN_TO_BE_REPLACED 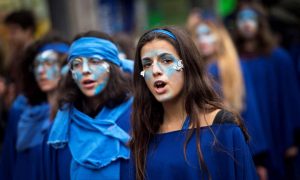 The old made our climate mess. And the young will get us out of it.

If we are to survive, we must follow the demands and examples of the next generation

Lawmakers were told they must “work on our behalf to ensure that we—and you—have a future.”

Over 150 young people in Ireland on Friday shamed lawmakers and demanded sufficient action to address the climate criris as they took part in a first of its kind event in the lower house of the parliament [more].